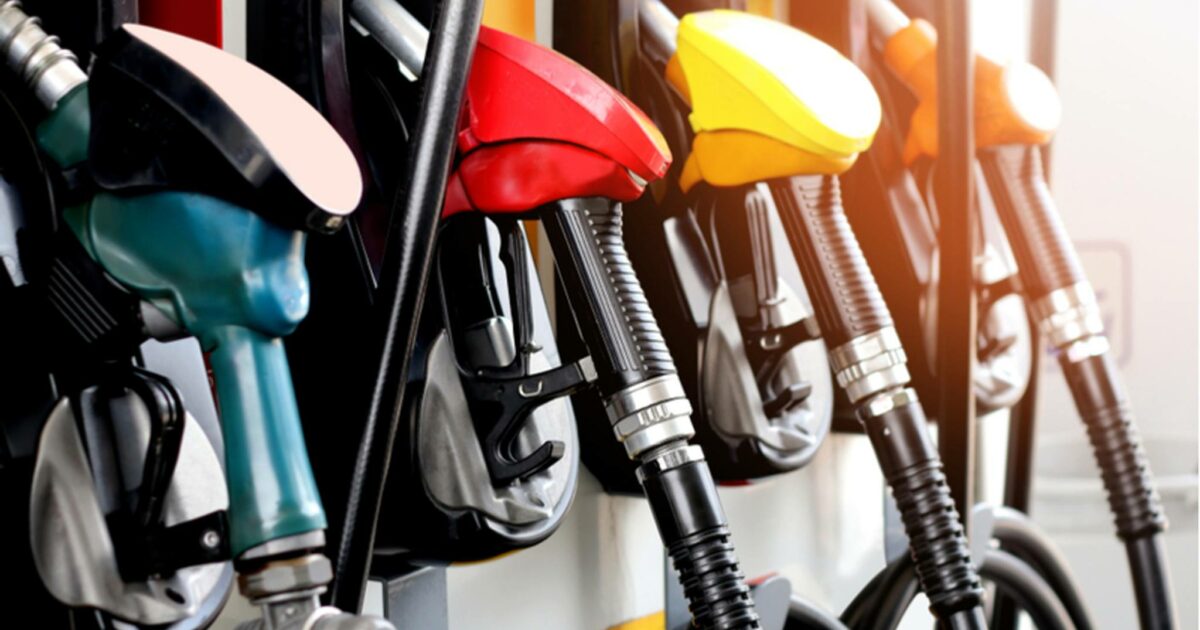 AIER’s daily value rose 3.0 percent in March after rising 1.3 percent in February and 1.0 percent in January. In the first three months of 2022, EPI grew at an annual rate of 23.0 percent, the fifth fastest pace since EPI began in 1987. A year ago, the daily price index rose 11.4 percent, matching the highest July 2008 and fastest 12-month gain ever.

Rising prices are generally broad-based, albeit slightly lower than last month, with 15 components showing gains, eight falling and two of the 24 components remaining unchanged, with a positive contribution of 21 out of 24 components in March. Motor fuel prices, which are often a significant driver of monthly changes in the daily price index because of the large weight of the index and the volatility of the underlying product, rose 19.8 percent per month (on a seasonally inconsistent basis) and up 48.2 percent from a year earlier. This profit contributed 2.3 percentage points to the 3.0 percent increase in the month. Household food was the second largest contributor in March, adding 37 basis points and 22-basis-points contributions from household fuels and utilities. The remaining contributions were 4 basis points or less. Almost every component has a 12-month profit, with 19 showing a 12-month profit above 2 percent and 10 showing a profit above 5 percent.

The daily price index, including clothing, a broad measure that includes clothing and footwear, rose 2.4 percent in March after rising 1.4 percent in February and 1.1 percent in January. These results create an annual rate of 23.4 percent while over the past year, the daily price index, including clothing, has risen 11.1 percent, the fastest pace on record. Clothing prices rose 0.8 percent in March on a non-seasonal-adjusted basis. Clothing prices fluctuate from month to month. Compared to a year ago, the price of garments has increased by 7.8 percent.

The consumer price index, which includes daily purchases as well as rare purchases, large-ticket items and contract-based fixed items, rose 1.3 percent on a non-seasonal adjustment basis in March. Over the past year, the consumer price index has risen 8.5 percent, the fastest pace since December 1981, but less than the 11.4 percent increase in EPI.

Following the seasonal adjustment, the CPI rose 1.2 percent in March, while rising 0.3 percent for the original month, the slowest gain since September. Among the originals, prices of original products were 0.4 percent lower in March, although they are still 11.7 percent higher than a year ago.

Prices for basic services rose 0.6 percent month-on-month and 4.7 percent a year earlier. Among the main services, beneficiaries include owner-equivalent fares (which is 24.20 per cent of CPI, up 0.4 per cent month-on-month and 4.5 per cent year-on-year), car and truck fares (up 11.7 per cent and 23.4 per cent year-on-year), and airfare. (10.7 percent and 23.6 percent more than a year ago), and other out-of-home accommodations, including hotels (3.7 percent for the month and 29.0 percent more than a year ago).

Lack of supply and equipment, logistical and supply chain problems, and labor problems increase the price pressures of many goods and services in the economy. The ongoing wave of new COVID-19 lawsuits, geopolitical and global economic turmoil surrounding the Russian invasion of Ukraine, and the start of a new Fed austerity cycle maintain high levels of uncertainty for the economic outlook. Caution is inevitable.