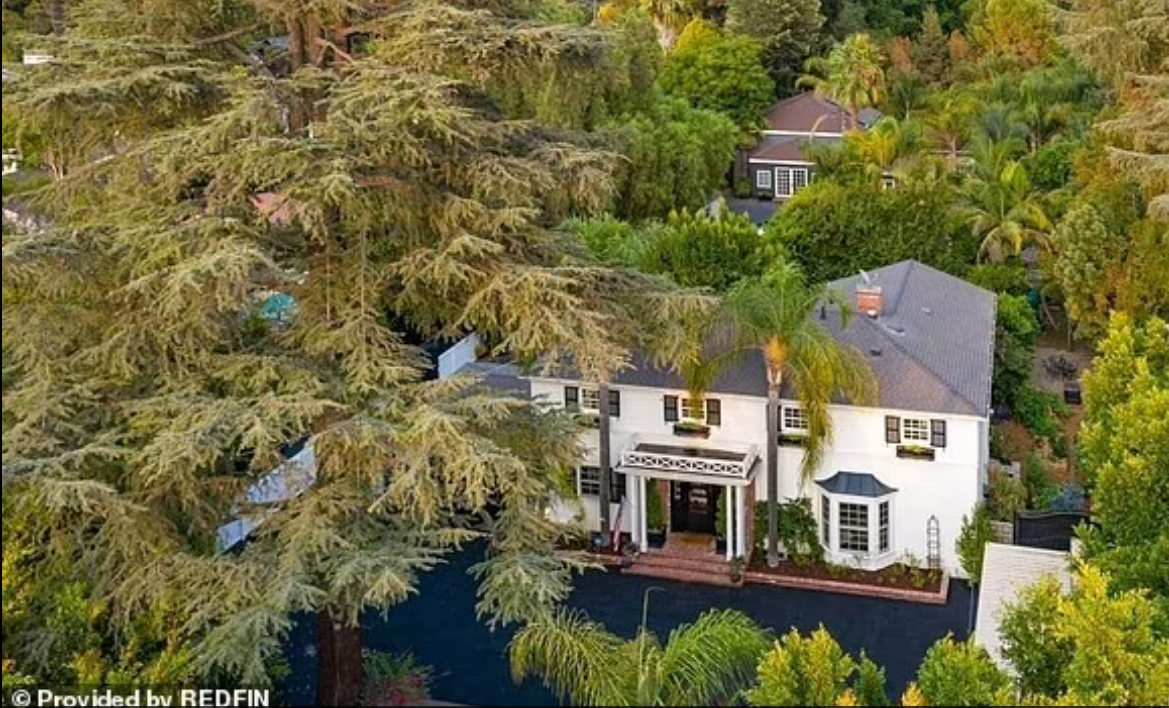 Black Lives Matter (BLM) has become a Money laundering operation. The troubled organization used an interesting slogan to spread hatred when the people in charge became millionaires. It was recently revealed that the group bought a palace in Los Angeles in October 2020 for 6 million with a charitable grant. Dyane Pascall, a BLM member closely associated with co-founder Patrisse Cullors, bought the mansion in cash a few days later before transferring the document to the Black Lives Matter Global Network Foundation.

Pascal simply said, “I don’t want to explain to you.” When questioned about illegal transactions. “This house is not just a house – it’s like four structures,” Pascal told the Washington examiner. “It’s a film studio, sound stage, commercial space, office space. It’s a campus. There are 20 parking spaces for people to come and work. It’s not a home for everyone. It’s a real campus for people to work in. “The 6,500-square-foot mansion has six bedrooms and room for more than 20 cars. Isn’t that a red flag? 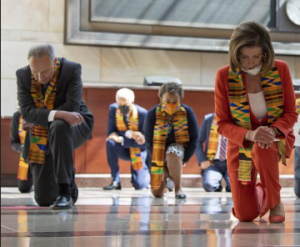 To make matters worse, some news agencies are reporting that another BLM member bought it for about half the price the day after Dine Pascal bought the mansion for about $ 6 million. This Not the only palace The company owns them under the tax-free status granted to them in December 2020. Interestingly, self-proclaimed socialists would be interested in luxury real estate in the high-end. But like all socialists, the problem becomes when they run out of other people’s money.

BLM has become untouchable because people are afraid of being racist labels. In fact, BLM has done more harm than good to their own community. Since the Left is desperate for voters, they have jumped on the bandwagon and turned a blind eye to shameless crimes. The BLM set fire to the shop and smashed the police car, yet no investigation was carried out, and the protest was allowed to continue. The money that was supposed to help those who believed they had been systematically oppressed was used to make the founders multi-millionaires instead. California threatened to sue the company for failing to report its finances, and Amazon removed the company from its AmazonSmile charity program. The judiciary needs to investigate, and donors should be outraged. Politicians like Joe Biden and Justin Trudeau needed the BLM to protect the minority vote rather than to put into practice policies that would create a racial divide and help their cause.