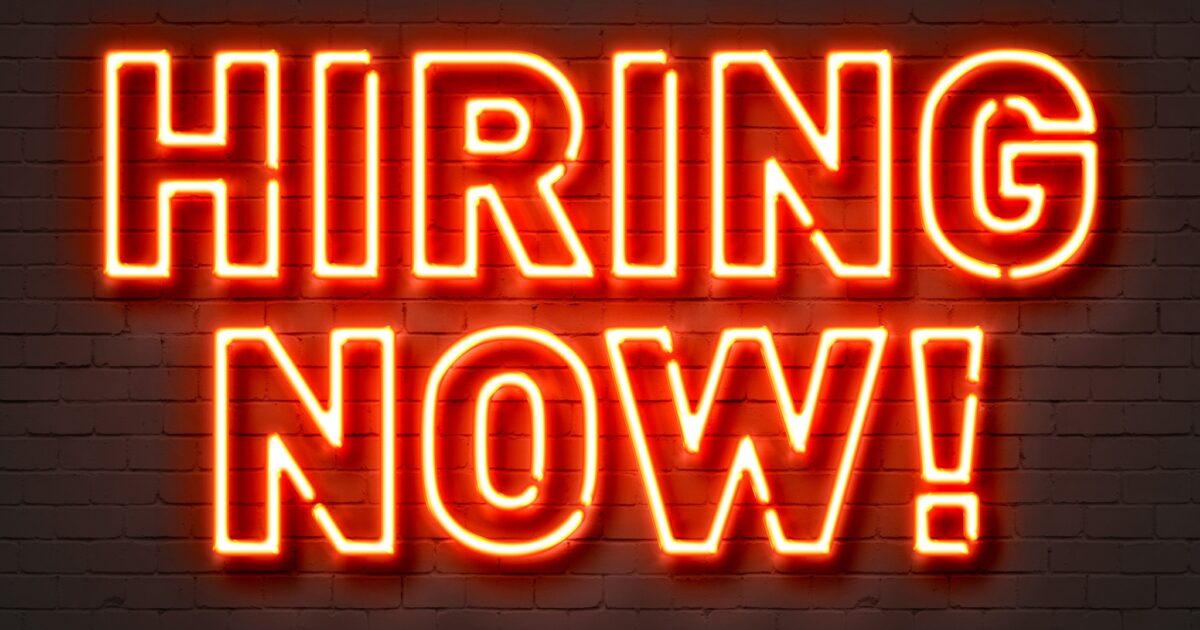 The total job opening rate, divided by the sum of jobs and openings, remained unchanged at 7.0 percent in February, while the private-sector job opening rate was 7.4 percent (see first chart).

There are more than 2.0 million openings in each of the two industries: education and healthcare (2.226 million) and professional and business services (2.088 million). Trade, transportation, and utilities (1.863 million), and leisure and hospitality (1.705 million) both above 1 million.

The highest opening rates were leisure and hospitality (9.9 percent), professional and business services (8.7 percent), education and healthcare (8.5 percent), transportation, and utilities, trade (6.2 percent), and manufacturing (6.0 percent), and all pre- -Lockdown-recession is above the pre-sector maximum of 5.1 percent (see second chart). Among the private sector industry groups, only construction (4.8 per cent) was below 5.1 per cent.

The number of private-sector dropouts rose to 4.106 million, up from 4.032 million in January (see Chart 3). Trade, transportation, and utilities led by 1.061 million, leaving 863,000 with leisure and hospitality, and 704,000 including professional and business services.

The total resignation rate rose to 2.9 percent month-on-month, up from 2.8 percent the previous month, while the private-sector discount rate remained unchanged at 3.2 percent (see Chart 3).

Leaving rates among private-sector industry groups still predominate in leisure and hospitality at 5.6 percent, well ahead of number two, trade transport and utilities, at 3.7 percent and number three, professional and business services, with a 3.2 percent discount. The abandonment rate of all major groups in the private sector was higher than average from 2001 to 2019 (see Chart 4).

The number of job seekers in February (unemployed and those who are not in the workforce but who want jobs) dropped to 1.078 in February, a new record low. Before the lockdown recession, October 2019 had a low of 1.409 (see fifth chart).

Today’s job opening data suggests a very tough labor market. The tight labor market is leading to significant turnover among workers and is contributing to the headwinds that businesses face as they try to increase productivity. The Russian aggression in Ukraine has led to continued high price pressures and disruptions in capital and commodity markets and the world economy. Moreover, the newly launched Fed tightening cycle increases the risk of policy errors and adds extreme risk and uncertainty to the overall economic outlook.