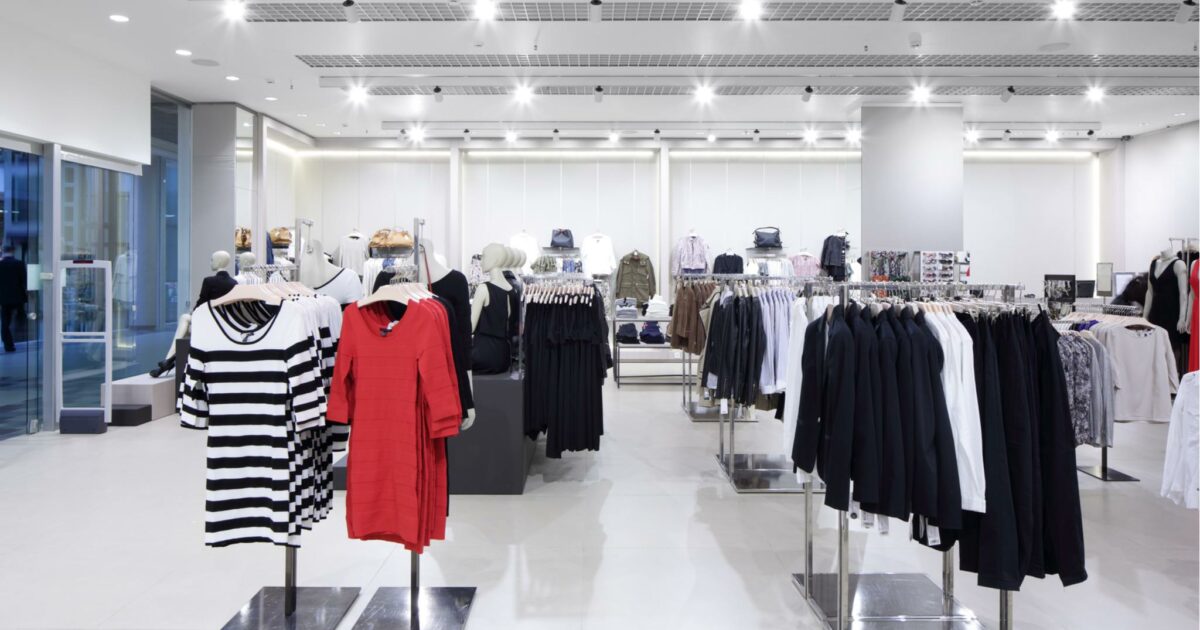 Key retail sales, excluding motor vehicle dealers and petrol retailers, rose 0.2 percent in the month after declining 0.1 percent in February (see first chart). The fall leaves that measure with a 6.2 percent gain compared to a year ago. After adjusting for price changes, real core retail sales fell 0.2 percent in March and 0.3 percent from a year earlier (see Chart 2).

The divisions for the month were mostly higher with ten up and three down in March. Gasoline costs rose 8.9 percent. However, the average price of a gallon of gasoline was $ 4.40, up 19.8 percent from $ 3.68 in February. Sales of general merchandise followed 5.4 percent growth, while sales of electronics and appliance stores and sports goods, hobby and bookstores grew 3.3 percent each month.

With persistent labor shortages, material shortages, and logistical problems, production recovery across the economy as a whole can slow down and maintain upward pressure on prices. In addition, the geopolitical and global economic instability caused by Russia’s aggression in Ukraine has had a dramatic effect on capital and commodity markets, triggering a new wave of business disruption while a new Fed tightening cycle will affect future economic activity. The outlook has become extremely uncertain.