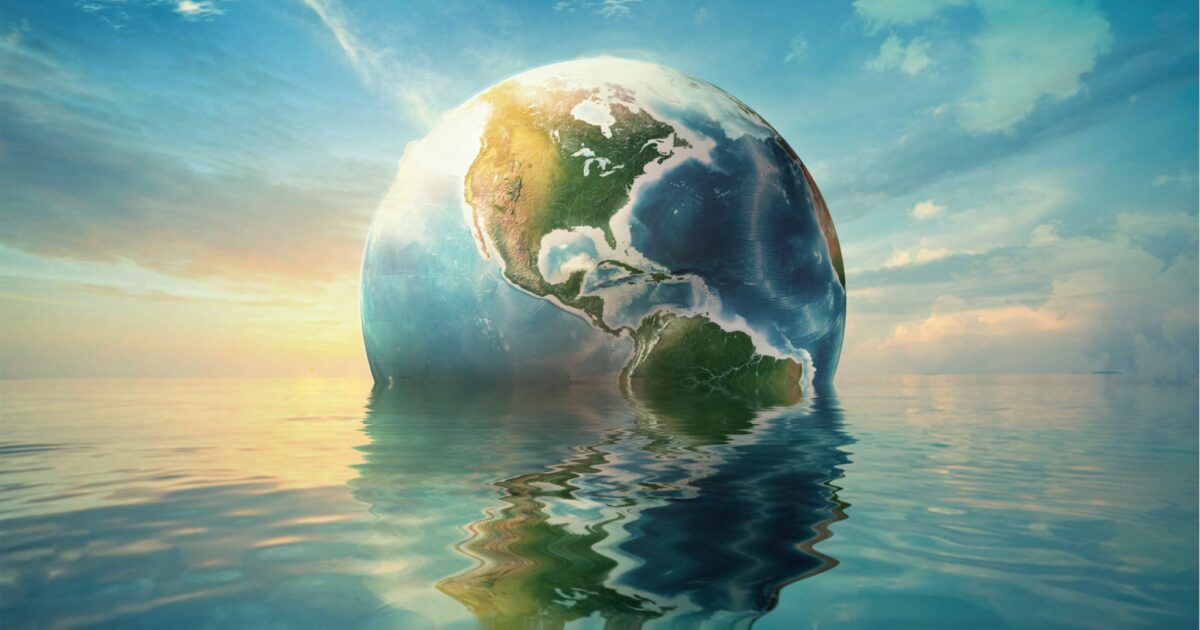 The current stated goal of climate workers is to limit global warming to 1.5 degrees Celsius compared to pre-industrial levels. To achieve this goal, atmospheric CO2 levels must reach a peak by 2025, according to a recent IPCC report. But this war has already been lost, so what is their plan B?

The above statement is not a critique of the desirability of the 1.5-degree target, which I am not able to evaluate. The unfortunate truth is, though, that not all good goals are achievable. Not even all Required The goal is achievable. “We will achieve this because we must” is a logically inconsistent statement.

But how do we know we can’t achieve this? In the end, simple math. But before that we see the political reality behind mathematics. Poor countries are not satisfied with being poor, and it takes energy to be (and be) rich, and rich countries are not doing what they need to.

If renewables were really as cheap as their proponents claim, developing countries would rush to build their energy systems with them instead of more carbon-intensive fuels, but we don’t see that happening. There is a fundamental reason why renewable items are not really cheap, even as solar panel prices fall and wind turbines become cheaper more slowly on a per-megawatt basis – variability, or low power-factor. In short, wind and solar are not always there when you need them. This means that one or more of the following costly responses are required: additional construction (making it more renewable to get enough power from it), storage (batteries are expensive and limiting how much energy they can store), additional transmission (moving wind and solar from where It is currently available where it is not), or as a backup to build / maintain traditional strong resources like coal or natural gas.

So what we see poor countries doing is still building coal-fired power plants. China, for example, both have more wind power and are building more nuclear power plants than any other country in the world, but they are still building more coal-fired power plants and bringing former retirees back online. While the new plants will be more efficient than the old ones, it will eventually backtrack on previous commitments and the steps they have taken, all aimed at economic development and avoiding the kind of catastrophic blackout they faced in 2021.

India, where millions of people still lack electricity, is adding new coal-fired power plants, despite the argument that they will become an unnecessary and stagnant resource, and has clearly rejected net-zero carbon targets. In sub-Saharan Africa, where more than half a billion people are without electricity, more coal-fired power plants are planned.

The reason is simple – coal is cheap, even if it is only because of its appearance. And how much do we expect those who cook on charcoal or dung fires to be concerned about the dirty emissions of coal? As bad as coal may be, it still represents a step-by-step improvement in the lives of these people.

Elsewhere we see the use of coal for various reasons. Germany continues to use it because it is recklessly shutting down its nuclear power plants. Germany has vain hopes of energizing the country through 100 percent renewable energy Until – and more importantly, If not – From what has been achieved, Germany will rely not only on natural gas, but also on lignite, some of the dirtiest, most carbon-intensive, coal in the world. And although Poland has a stated policy to stop using coal – which supplies 70 percent of its electricity – by 2049, achieving that goal depends on an adequate supply of other energy sources. But it is currently phasing out its Russian gas imports (which began before Russia’s invasion of Ukraine).

China, India and Russia, three of the top four GHG emitters (including the US) Growing For at least two decades before their emissions began to decline sharply. And that If They reduce them – the promises made today do not easily translate into the policies made tomorrow, and the policies – as the German experience shows – do not easily translate into effective action.

In the news of a worse policy for the 1.5 degree target, some countries are committed to taking the necessary policy steps to achieve it. According to a Bloomberg research group, “No G-20 government has implemented adequate and concrete policies in line with last year’s COP26 commitments made in Glasgow to tackle climate change.” And the International Energy Agency reported last year that renewable productivity needs to expand at an annual rate of 12 percent by 2030, but even with record-breaking capacity additions, the world is falling short of that required target.

In short, coal is not going away by 2050. Or, although I have no reason to argue, it is natural gas, which, though less carbon-intensive than coal, still produces enough greenhouse gases and is a target for climate workers.

Simple math here. The Intergovernmental Panel on Climate Change estimates that the concentration of atmospheric CO2 must be kept at 430 ppm to keep global temperature rise at 1.5 সেল C. In 2020 we reached 412 ppm, which increased from 400 in 2015. At this rate of growth, we will reach 430 before the end of the decade, and the zero-emissions climate promise is not set to become fully effective by 2050, another twenty years later.

So if the understanding of the connection between CO2 and warming is correct, we are not stopping at 1.5 degrees warmer than in the pre-industrial era. IPCC indicates that we can feel the temperature between 2 and 3 degrees. So what can we do?

Climate workers have no answer. They have not yet accepted this reality, and it does not seem likely to do so any time soon. If they did, they could call for the most profitable construction of heavily subsidized nuclear power as soon as possible. But their misguided focus is on renewable energy, rather than the rapid development of any and all greenhouse gas emissions-free sources.

They could also support massive subsidies for research into carbon capture and sequestration technologies, including atmospheric carbon removal. If renewable energy is really as affordable as they claim, all subsidies could move away from it and go straight to carbon capture. But these methods are generally opposed by a renewable-only environmental group dominated by chimeras in society, where those renewables are cheaper than any other option and still require some form of subsidy.

Finally, a serious focus on adaptation may demonstrate that the real concern of climate workers is human well-being. This will be a way to ensure that no child’s future is stolen. Given under that All The IPCC situation, no matter how warming it is, predicts that the world will become richer from today, with resources available for adaptation. Indeed, human adaptation to climate has become the norm in the last century, with climate-related deaths declining by more than 90 percent worldwide, despite being four times the world’s population.

But climate activists have no Plan B. If anything, they think it is unethical to consider a Plan B because it means abandoning Plan A. But if Plan A – limiting global warming to 1.5 degrees Celsius – is already a lost cause, it is at least irresponsible, if not unethical, not to wait for what we can actually do. 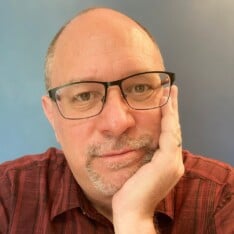 James E. Hanley is a senior policy analyst at the non-partisan Empire Center for Public Policy. He has earned his PhD. He taught political science and economics at the University of Oregon for nearly two decades, then at the post-doctoral fellowship and collegiate level under Eleanor Ostrom, winner of the 2009 Nobel Prize in Economics. The ideas expressed here do not reflect the views of his employer. He can be followed on Twitter at @empire_hanley.