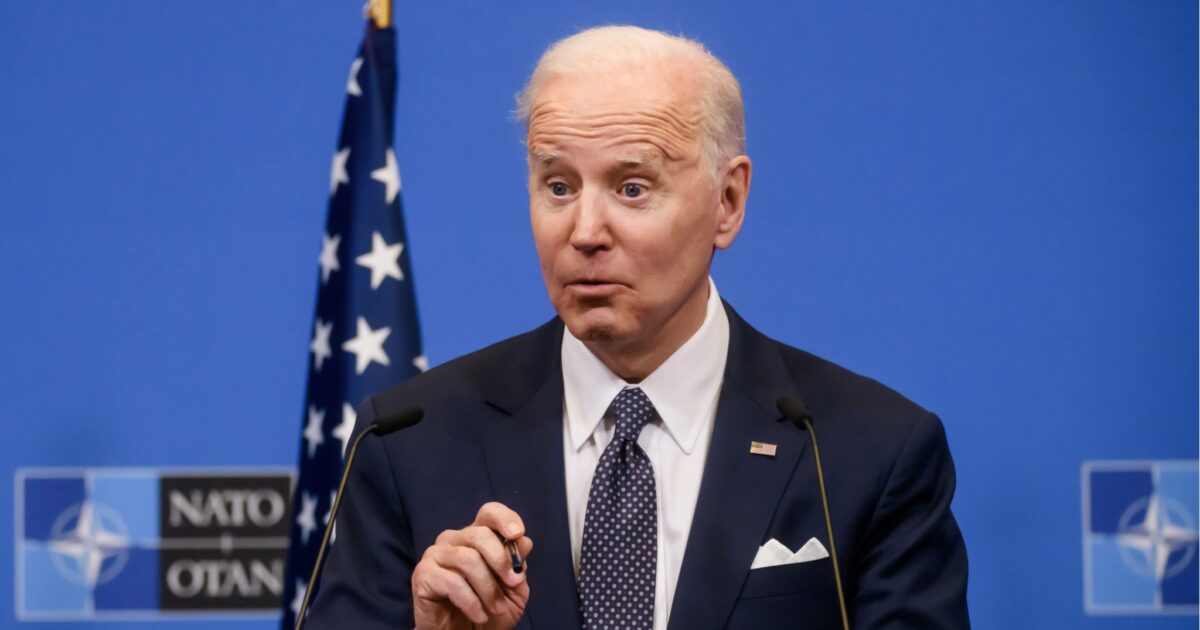 There is a rough road ahead for the world, and our political class is not leveling with us.

As Steve Woodland, president and chief executive officer of The Conference Board, one of the country’s leading business research institutes, said in a televised interview that inflation will continue at least until 2024 and will continue to worsen if the situation continues to deteriorate with the supply chain and war. Ukraine.

In particular, Woodland, who serves as a director at General Mills, fears a global food crisis with famine in Africa and many other high-risk areas if Ukrainian farmers do not start sowing spring crop seeds to start harvesting this year. Meanwhile, Ukraine – known as the world’s bread basket – has stopped exports to ensure it has enough food for its own people in the wake of the war.

Woodland has seen U.S. inflation continue at 7 percent to 8 percent for several years. His primary concern, however, is the global food supply, as countries face a crisis of new and alarming proportions.

His second concern is stagnation. If the productivity rate falls below 3 percent, “then we will be stagnant,” Odland told me during the recording of the “White House Chronicle” on PBS, the weekly news and public affairs program that I create and host.

Woodland blames the Federal Reserve for being afraid to raise interest rates in the face of inflation.

We are in a long and difficult time, starting with an epidemic that disrupted the supply chain and stopped inflation, and now the war in Ukraine has complicated it. The supply chains will not magically return to where they were before the Covid-19 hit, and will probably be further constrained by the war. New supply chains need to be forged, and that will take time.

Nickel, for example, is used in batteries that are reshaping the world of electricity and transportation, and for stainless steel, it has to come from places other than Russia. Currently, Russia supplies 20 percent of the world’s hunger for high-pure nickel. It will take time to open new mines and expand old ones.

The biggest challenge in the world is going to be food: starvation in many poor countries, and high prices in supermarkets for rich people, including in the United States. There are technical and alternative supply modifications for everything else, but they will take time. Food shortages will hit early and will continue as the world’s farms adjust. There will be misery and death from famine.

The decline in Russian exports will affect the United States in a number of ways, some of which may ultimately be beneficial because creative muscle is flexible.

In the utility industry, one of the biggest and boldest thinkers is Duane Haley, President and CEO of the Denver Tri-State Generation and Transmission Association. Healy, a weekly webinar from Texas State University in San Marcos, told Digital 360 that the challenging problem of saving electricity could be solved with iron-air batteries, not lithium-ion batteries.

In its simplest form, an iron-wind battery uses a rusting process to store electricity. The rusting process is used to produce energy when it comes in contact with the oxygen captured at the site. To charge the battery, an electric current reverses the process and returns the rust to the iron.

Obviously, as Healy puts it, because of the weight of the iron, it will not work for electric vehicles. But in utility operation, these batteries can offer the possibility of a very long drawdown time – not just four hours like the current lithium-ion battery. And contains lots of iron stateside.

Another Haley idea is that instead of dealing with all the complications of hydrogen transport, it should be stored as ammonia, which can be more easily handled.

It’s not a magical thought, but a thought that will bring us back to normal – one day.

Politicians should stop talking about happiness and tell us what we are facing. 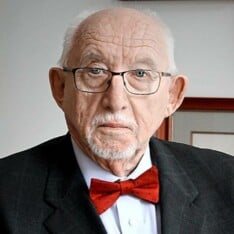 Llewellyn King is the creator, executive producer and host of the White House Chronicle, a weekly news and public affairs program aired on more than 200 PBS and public, educational and government (PEG) access television stations and commercial AMGTV networks. And Voice of America television worldwide.

Receive notifications of new articles from Llewellyn King and AIER.