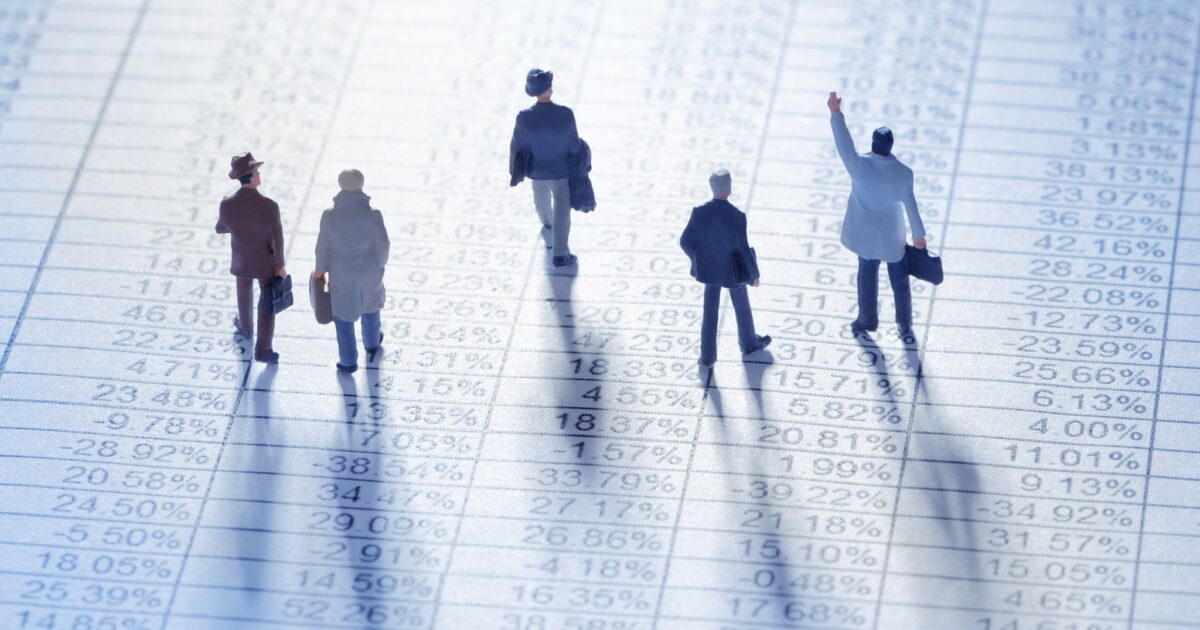 Initial claims for regular state unemployment insurance rose slightly, to 18,000 for the week ended April 9, coming in at 185,000, above the previous week’s multi-decade low (see first chart). Claims continue to bounce from week to week but have declined to eight in the last twelve weeks. Despite the increase, claims remained below the January-February 2020 average of 212,000 before the lockdown. By long-term historical comparisons, initial claims remain extremely low.

The four-week average has risen slightly in the last week, coming in at 172,250, 2,000 more than the previous week but only the second increase in the last 11 weeks. Weekly initial demand data suggests that the labor market is very tight. However, Russia’s aggression in Ukraine is disrupting the world economy and the start of the Fed’s austerity cycle could lead to instability in economic activity in the coming months.

The total number of ongoing claims for the state unemployment program was 1.648 million in the week ended March 26, down 19,735 from the previous week (see second chart). State claims have dropped to nine in the last eleven weeks and are below their pre-epidemic level of 2.111 million since October 2021 (see second chart).

The latest results from the combined federal and state programs put the total number of people seeking benefits in all unemployment programs for the week ended March 26 at 1.703 million, down 19,733 from the previous week. The latest results are below 2 million in the seventh week in a row.

Despite some volatility, initial demand has been on a downward trend in recent weeks and is at extremely low levels by historical comparisons. The overall low level of demand combined with the high number of open jobs indicates that the labor market has remained very tight. With persistent labor shortages, material shortages, and logistical problems, production recovery across the economy as a whole can slow down and maintain upward pressure on prices. In addition, Russia’s aggression in Ukraine has had a dramatic effect on geopolitical and global economic turmoil in capital and commodity markets, triggering new waves of trade disruptions. Furthermore, the start of a new Fed tightening cycle will likely weigh on future economic activity. The outlook remains highly uncertain.